I was alerted - via Twitter, where else? - to the fact that Nicky Campbell's "The Big Questions" show on Sunday morning had a section on teenagers and social networking. You can watch it on iPlayer for the next 6 days. [1] 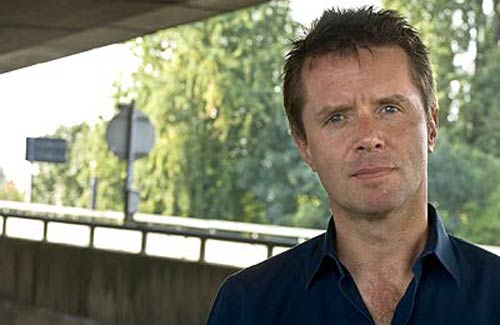 The consensus amongst the audience seemed to be that social networking was damaging the social development of teenagers. I happen to believe that this is an area where an astonishingly wide generation gap has rapidly opened up.

Put it this way, when I was 13, once I finished at school for the day, I went home, and, if one of my friends called the telephone located in the house my parents lived in, and my parents were not using it or expecting a call, I might get to talk to them one-on-one for a bit.

Nowadays, either via their PCs or their personal mobile phones, most children and teenagers are constantly in touch with their peer-group, know exactly who is online and offline, and can view and record the conversations they are having in groups with each other.

That means that all of the good and fun things about being a tweenager - gossip, flirting, swapping tunes and moaning about parents - go on for much longer each day than just the time that we cram our kids together in the same school building.

Conversely, it also means the bad stuff - bullying, rejection, loneliness and uncertainty about identity and the future - are also much more pervasive.

I think it is hard for the majority of adults to even begin to imagine what it is like to live in that realm.

However, I'm old enough to know that social networking has replaced games as the biggest menace to our children, that video nasties were going to ruin my generation, and that way before that, rock'n'roll was undoubtedly the end of the world as we knew it. 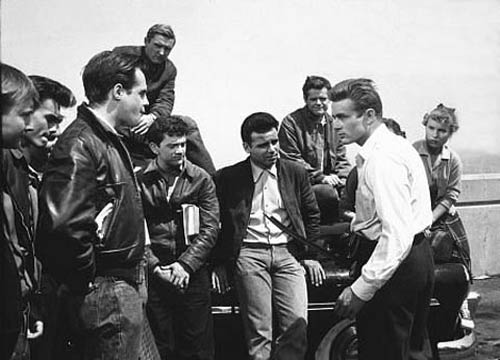 Since the term was first coined, teenagers have always been involved in some technology-led fashion which bamboozled and perplexed their parents. They've generally just got on and coped with the environment that surrounded them - after all, any technology invented before you were 5 is just the background radiation to your life.

I'm fairly certain that our current crop of teenagers will be moaning in 15 years time about the terrible things that their kids are up to - and asking 'wasn't it so much more simpler and natural when we were all just hanging out with our mates on Bebo?'.

[1] I find it a very odd TV format, incidentally, like the forced convergence of the respective letters pages of The Times and Take A Break. [Return to article]

Read other recent posts about: BBC, Children and Teenagers, Web

I have a teenage son (13), who we allow out till 9pm. The moment he comes in he's on MSN talking to his friends. I can only guess it costs less than phone calls.
I use to think young girls were the worst, speaking on the phone a few minutes before they met up.
Its a techno age and it calls for social networking on a techno platform