This is the final post of a series based on a talk I gave during May 2009 at WebCertain's "International Social Media Summit" in London. You can find the first part here, and view the original presentation slides on SlideShare.

What about when it all goes wrong? 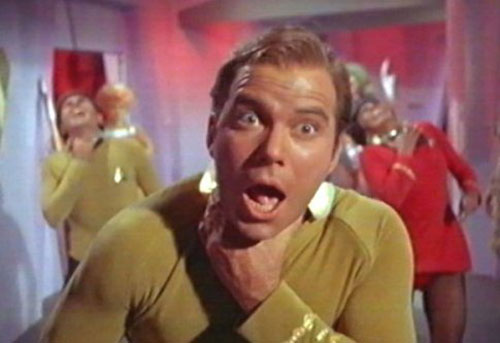 A lot of brands can be very cautious about potential negative brand damage from social media. And it is true - you might make mistakes, and you will definitely be criticised online.

In a recent presentation I saw from Econsultancy.com's Ashley Friedlein, he cited the example of Aviva. In the middle of a costly re-brand campaign, they were promising that their new corporate identity was all about listening to the voice of their consumer. Then they announced huge job losses, and had nobody in the social media space to demonstrate that they were listening to criticism. 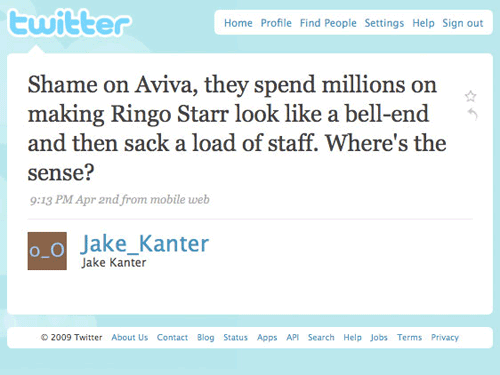 Still, we are back to Bobbie Johnson's argument about the 'social drinking phenomena'. Your brand used to be criticised in the pub, in the office, and in the school playground - you just never got to hear it. Now, at least you can listen to what your customers are saying about you, and join in.

This is not going to go away...

There is no turning back the clock on social media and Web 2.0. The next wave of your audience and potential consumers will have grown up with social media as the background radiation to their tween years. They don't see this as any more special as someone my age views colour television or CEEFAX. It already existed by the time that they first noticed and used it.

And it is a big social shift.

When I was at school, when I finished for the day, unless someone phoned the fixed telephone line in my parent's house or physically turned up at my door, I didn't see my school mates until the start of the next day. Nowadays, I bet there isn't a 13 year old who doesn't take it for granted that they can always be in touch 24/7 with their peer group via IM, SMS, MySpace, Bebo, or LiveJournal. All of the tweenage flirting and bickering that our generation used to have to cram into the times we were physically together has expanded into cyberspace.

This set of logos put together by Stabilo Boss illustrated just a fraction of the Web 2.0 brands out there.

My colleague at The Guardian Meg Pickard recently updated the image to show the start-ups that had folded. 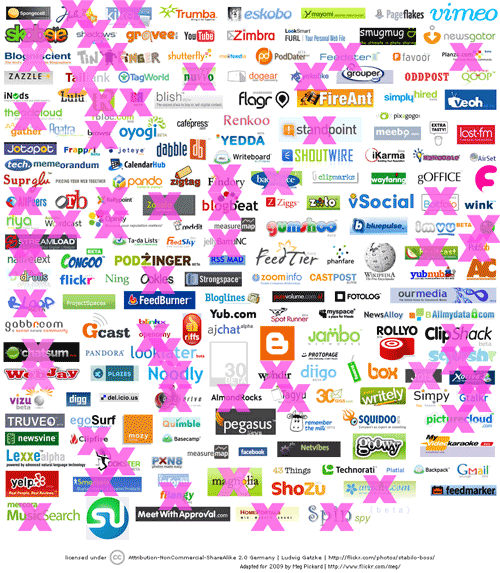 It might look like a high rate of attrition, but there are plenty more logos that have developed in the last couple of years to fill the gaps. For example, the original diagram included neither Twitter nor AudioBoo. There is no doubt that if you want people to be able to carry your content around with them on the web, then you need to embrace social media. 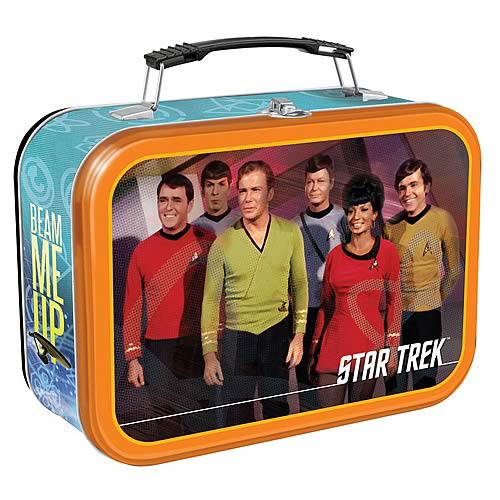 This set of posts was based on a talk I gave during May 2009 at WebCertain's "International Social Media Summit" in London. You can view the original presentation slides on SlideShare, and download a print version of this article, which brings all 6 parts together.

Great series Martin. Just finished reading. We have been recently getting into the social media side of things and already having some good success with social bookmarking and twitter in conjunction with our blog. Your series did bring up several things though that I hadn't thought of before which I'll be looking more into.
Also for those out there looking to see what is being said about you/your company on twitter... tweetbeep is a great keyword triggered alert service that sends you updates by email when someone is tweeting about you or your branding giving you a chance to respond...

Keep up the good work!