This is the fifth of a series of posts based on a talk I gave during May 2009 at WebCertain's "International Social Media Summit" in London. You can find the first part here, and view the original presentation slides on SlideShare.

With the rise of social bookmarking and the media championing Twitter, blogging has begun to seem distinctly old hat. It does look, however, to have survived the early predictions of it being CB Radio for the 2000s, and has now become an established style of communication over the ether. 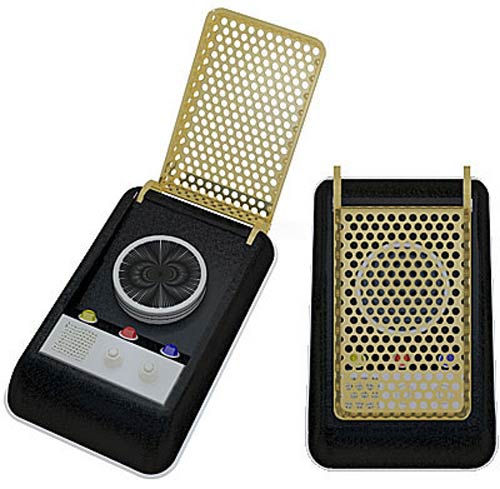 There are two chief ways that mainstream publishers have been utilising blogging. One is to publish blogs themselves, and another is to encourage bloggers to link to and write about their marketing priorities. 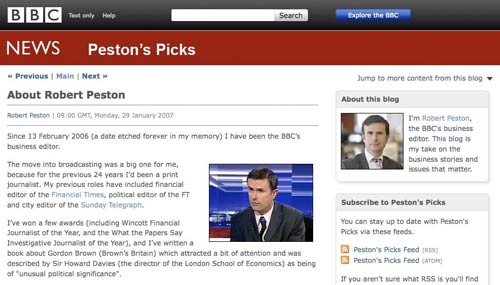 For the BBC, for example, Robert Peston has become the face of the credit crunch. This is not just because of his on screen reporting, but because of what he was publishing on his blog - and the accusations that they led to fluctuations in the stock market. The blog has become a way to drive traffic to economic stories that seldom grip the nation.

You can't force people to blog

One mistake a lot of publishers made early on was to force people to blog who weren't interested in it or had no flair. This led to lots of really staid content, irregular publishing, and a complete failure to join in the conversations sparked in the comments to their blog posts - if there were any. 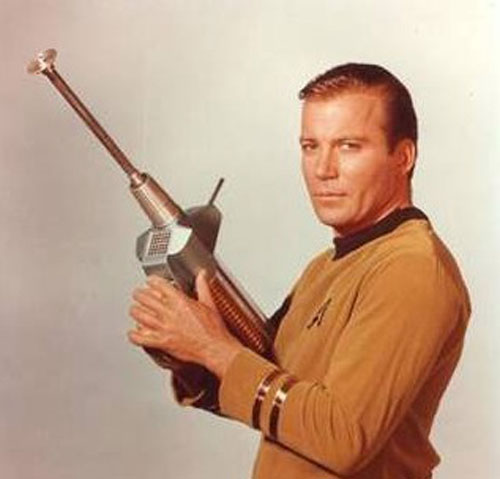 Approaching bloggers with PR initiatives can be difficult too. It is hard in advance to measure the exact ROI you are going to get, and personal bloggers can be notoriously unreliable mouthpieces. On many an occasion an inappropriate pitch to a blogger, including this one, can result in a negative blog post about a brand or event - entirely the opposite of what the campaign desired.

It is for that reason that I always recommend that PR people and companies take the time to build a direct relationship with the leading bloggers in their field. I wouldn't dream of opening a crisp packet in London without inviting Diamond Geezer and Ian Visits along - and I'd concentrate on trying to get (hopefully) positive reviews from those two, rather than just mass-emailing any blogger who had ever mentioned the word 'London' on their blog. [In the comments below, Diamond Geezer points out that an approach to him would prove to be fruitless]

If you are going to approach bloggers to try and drive traffic, then make sure you are giving them some content to use on their blog. Sending the same press release that you would send to a national newspaper won't cut it. Bloggers don't have access to newswires and picture libraries, they need URLs to link to, and images that they can use without worrying about running into copyright problems. And sending out information and asking for it to remain 'embargoed' is a risky business with bloggers. They have no formal relationship with you, so why would you expect them to stick to the established etiquette of the cosy media club?

Using social media has been a big shift for publishers who were used to dispensing wisdom from on high. And interacting so directly with the audience has risks. In the final part of this series, I'll be looking at when it all goes wrong...

Before you send too many publicity seekers my way, I should warn you that I never blog about any event or launch (or opening of crisp packet) if some PR person has emailed me about it in advance. Risky business indeed.

I don't think blogs have really died that much. It has actually become more of a necessity for online websites. It's a great way to tell your clients and fans about the latest news.