I spent a few days last week in Amsterdam with my wife, enjoying a short break and some sight-seeing after my appearance at the Euro IA Summit. We purchased the 'I Amsterdam' card, which we found to be excellent value for money. On the first day, by the time we had visited the Rijksmuseum, the Van Gogh Museum, started using our 72 hour travelcard and taken a boat trip around the canals, we had already recouped our money. 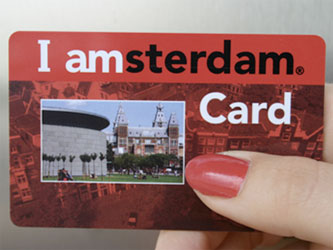 I enjoyed the Van Gogh Museum a lot, although not everybody did whilst we were there. On the ground floor there is a display of artists who may have influenced Van Gogh, or pieces he may have seen whilst working at an art dealers in Paris. As we were looking at them, much to our amusement, an elderly American woman drawled at the top of her voice:

"There are not very good." 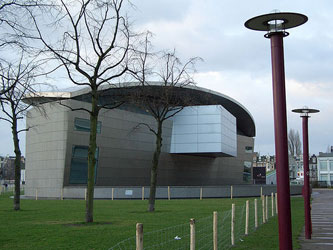 At the moment the Van Gogh Museum is hosting guest displays from the Stedelijk Museum, which is closed for refurbishment. One of the exhibitions was of the 'Druksel prints' by H.N. Werkman. 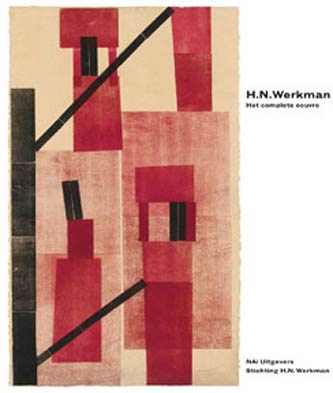 Werkman experimented with printing techniques during the 1920s, and produced an avant-garde magazine called "The Next Call", a few issues of which were on display. He also produced a whole series of calendars. 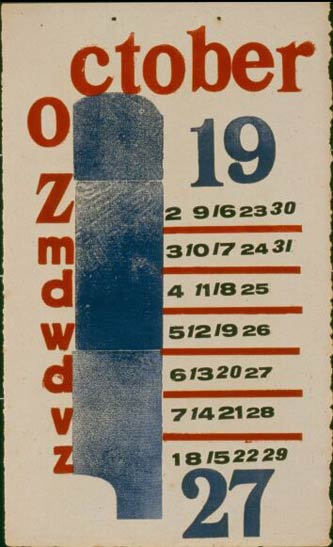 What particularly caught my eye, though, was a series of works that Werkman called 'Tiksels', but which the modern geek would recognise as one of the very earliest examples of ASCII art. 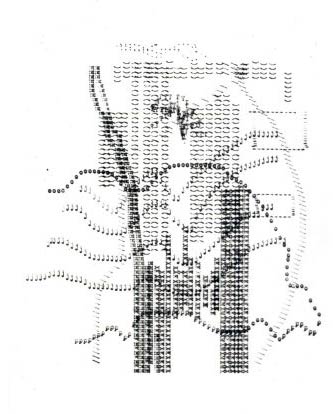 He made the pieces by experimenting with a typewriter, and repeatedly passing and moving the paper as it went through the machine. 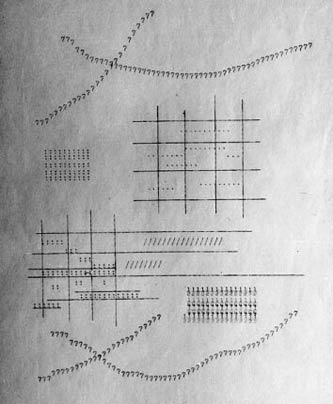 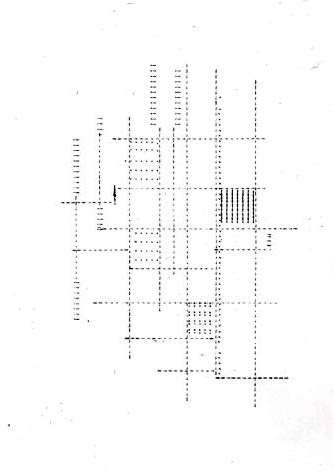 During the Nazi occupation of the Netherlands, H.N. Werkman continued to produce printed material. He tried to make art that undermined the Germans and provided spiritual comfort to the resistance. He was executed by the Gestapo in April 1945.

Nice to see you had a good time, there is a lot of new work in the galleries this year.