See you when the World Cup is over...

In 2002 I wrote daily updates about the World Cup on currybet.org.uk, the forerunner to this site. In 2006, I blogged about watching the World Cup in Crete on 'A lemon tree of our own'.

And this World Cup?

Now, I say that, but don't be surprised if the urge to publish doesn't overcome me and by Tuesday I've started up a currybet World Cup Tumblr or something. I'll certainly be tweeting about it a lot on my brand spanking new World Cup specific Twitter account - @cbet2010

Anyway, I'm not intending to post during the tournament, and instead I'll be concentrating on developing a couple of training courses which I'll be running in the autumn, some presentations I need to get ready, and doing some back-end plumbing on the server to upgrade the software that has faithfully been publishing this site since 2005.

To that end, I'll be switching comments off all across the site during my absence, and almost certainly breaking the whole thing at some point.

If you are looking for something to read in the meantime, and I haven't b0rked all the URLs yet, here are a few of the most popular posts on currybetdotnet over the last few months:

And if you want a football-themed currybet fix, then you can revisit my series from around the time of the World Cup draw: "Africa in the FIFA World Cup" 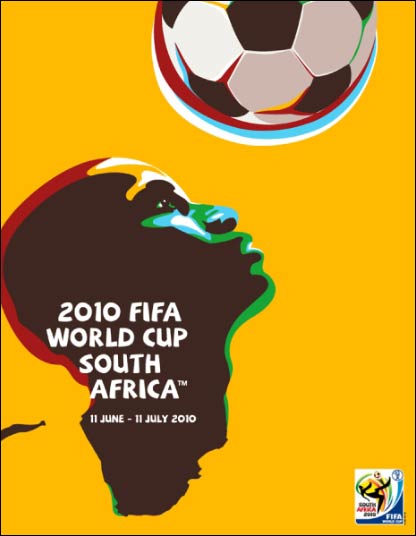 i was hooked on the world cup as well, however i have to say i just couldn't stay away from blogging. always something to write about. hope you enjoyed the games.