This is the fifth and final part of a series of posts based on the presentation given by Martin Belam at the 'News Innovation' unconference in London on July 10th 2009. You can find part one here.

During the course of this week I've been looking at some of the issues I think surround the news publication industry, many of which are driven by relying on a traditional model geared towards chronological publishing. Even in a digital space, with no physical or time constraints, we have tended to put news on the web as a string of articles displayed in reverse chronological order.

I've spent many of the last few years advocating hard for 'user-centred design', where the over-riding principles of building a product or service are about meeting the goals and needs of the end user, which may differ significantly from the goals and needs of the people working inside a business. I've begun to think that instead, within news organisations, we should be advocating 'journalism centred design'. 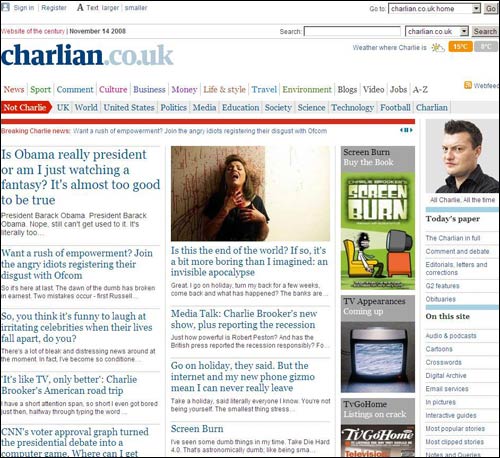 And I'm very careful to stress the 'm' there - journalist centred design would give us something much more like The Charlian website that genius programmer Matthew Somerville produced on The Guardian's Hack Day last year. It was an entire edition of The Guardian's website which only featured the writings of Charlie Brooker.

'Journalism centred design' isn't about individual journalists, it is about the tools that we put them in front of to do their jobs. The day-to-day working habits and needs of someone working on the arts desk reviewing films and music are very different from those of a journalist working on the foreign or financial desks. However, I'd guess that in 99.9% of news businesses, those different types of journalists are made to work in exactly the same CMS system.

Why can't we focus on building a desktop (or netbook or iPhone) CMS experience that is actually tailored to what they need to achieve. I'm talking about small personalisations like providing custom search engines embedded in their browser that keep their most used web research sources a click away. 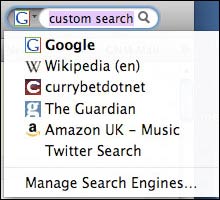 For a music journalist why not build a Firefox add-on that, given a band or artist name, automatically finds the links to their MySpace page and Wikipedia entry and Last.fm profile to embed in articles. 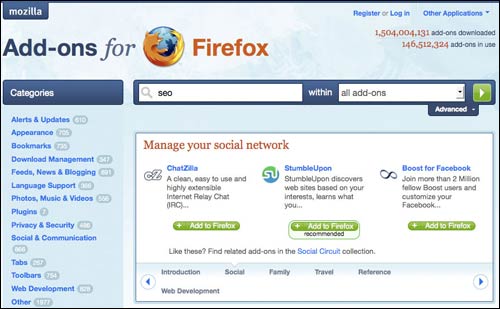 Why not a Greasemonkey script that goes through the copy submitted by a financial journalist that looks for all the three and four letter words that are entirely capitalised, and then automatically adds stock ticker links. 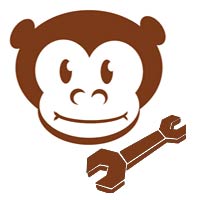 We do all sorts of clever authentication of people on a network when they log on at work, why not also automatically add a live bookmark of their own published output to their browser toolbar so that anything they've written in the last couple of weeks is instantly available to them.

Instead of looking at these as enterprise level features of a content production system, why don't we aim for 'small CMS pieces loosely joined'?

At the last London IA Mini Conference, Ian Fenn gave a great presentation about designing for call centres. He made the point that if he put something in a call centre software interface that added a 2 second delay in completing a customers call, then that 2 second delay multiplied by all of the call centre staff multiplied by all of the calls they handle during the year added up to a huge and costly loss of productivity.

The same is true of our journalists.

The web technology community is constantly inventing clever little ways of saving time when performing regular tasks. We should have programmers and designers and information architects shadowing journalists and spotting shortcuts in their processes, in the way that time-and-motion engineers used to stalk car factory production lines.

An era of doom-mongers 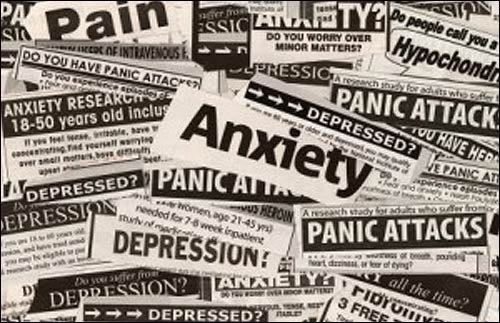 If you read any commentary at all about our industry, you can't fail to notice the air of doom and gloom that surrounds. Personally, though, I'm a 'glass half full' kind of guy. I'm convinced that there is a future for professional journalism, news gathering and story telling. With digital technology our stories and voices are able to reach further and faster than ever before. At the recent Activate Summit, Gerry Jackson of SWRadio demonstrated just how even a lo-fi technology that we take for granted - SMS messaging - can be a vital cog in the engine of social change in a desperate situation like that in Zimbabwe. It is an uncertain future, in difficult economic times, but I genuinely believe we have barely scratched the surface in delivering news that is produced and packaged according to the drivers of the digital 21st century, not the technologies and constraints of the 19th and early 20th centuries.

And one final thought.

In our darkest moments, we can at least console ourselves that we are not celibate monks, sitting in a cold stone monastery, annually scratching the news out by hand for the Anglo-Saxon Chronicle. 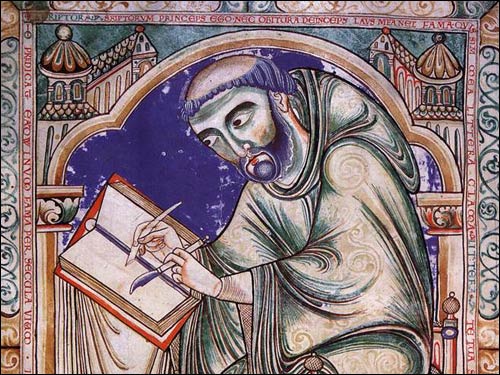 "Why not a Greasemonkey script that goes through the copy submitted by a financial journalist that looks for all the three and four letter words that are entirely capitalised, and then automatically adds stock ticker links."

Because three-letter and four-letter words printed in all caps are very common, not just as stock ticker codes. ARRA? FDIC? NCUS? SEC? All of these are things that a financial journalist is likely to write about.

You can generally tell when a site has automated its in-copy linking. Depending on how it's set up, the automatically generated links tend to be either (a) frequently wrong or irrelevant, or (b) so general as to be effectively useless. Human curation is essential.