Yesterday I started publishing a list of my "links of the year". Here are some of the most interesting links from April and May 2008. 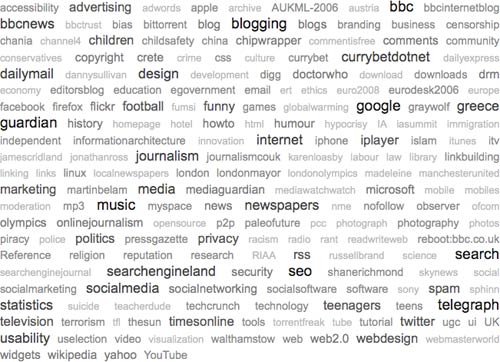 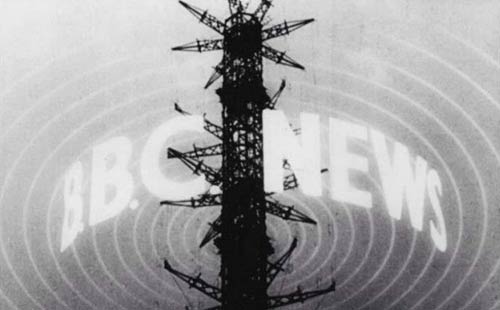 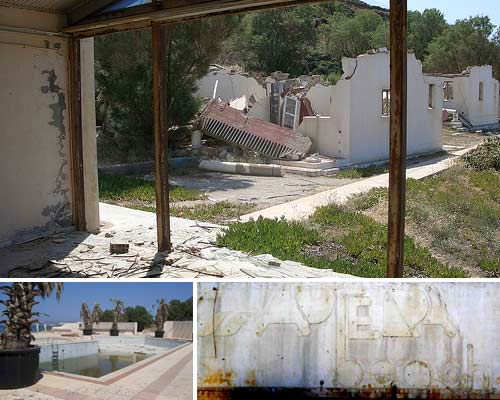 In the next part of this link mini-series, I'll be listing some of my favourite bookmarks from June and July 2008.

Wow, my blog on a link of the year list! Much obliged.