As part of the open day into the more obscure parts of the Alexandra Palace complex over the Christmas holiday, I got to visit one of the studios where, on the 2nd of November 1936, the BBC started broadcasting the world's first regular television service. 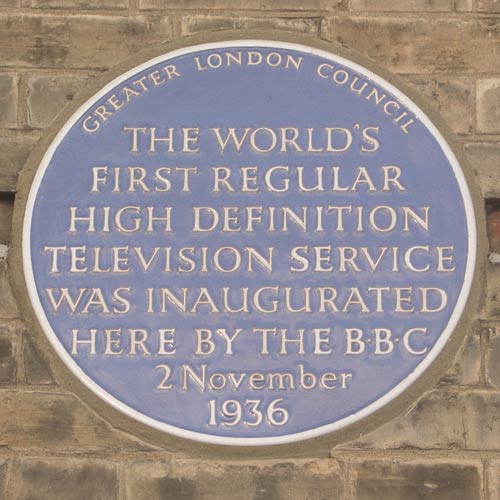 The studios are housed in one of the neglected corners of the palace, and only kept open by a group of enthusiasts. Even on these kinds of occasion, only a fraction of the original broadcasting space is open to the public. 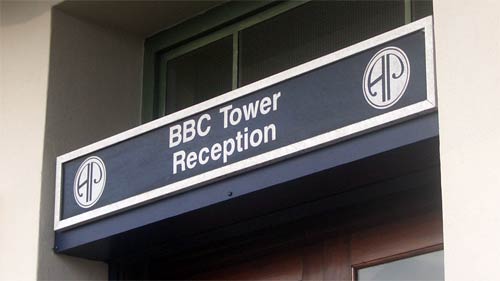 When the BBC first started broadcasting, they were experimenting with two different systems, and so had two studios. They alternated weekly between using the Baird system and the M-EMI system. 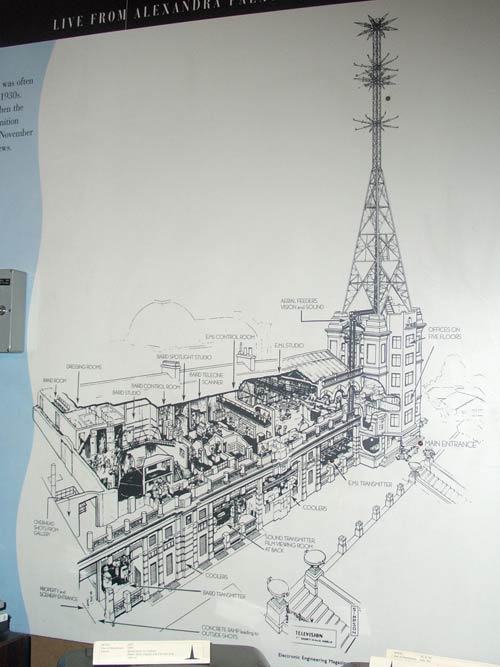 In time the M-EMI system won out. Much of the area utilised by the BBC was destroyed or irrevocably changed as a result of renovations following the 1980s Alexandra Palace fire. The current space features a mock-up of the studio area equipped with showroom dummies and some original TV cameras. 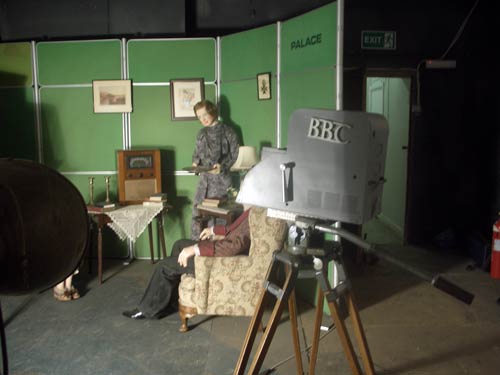 Information panels around the walls tell the story of television from the early 1900s until the latter half of the 20th century, and there is a collection of vintage televisual equipment and ephemera. 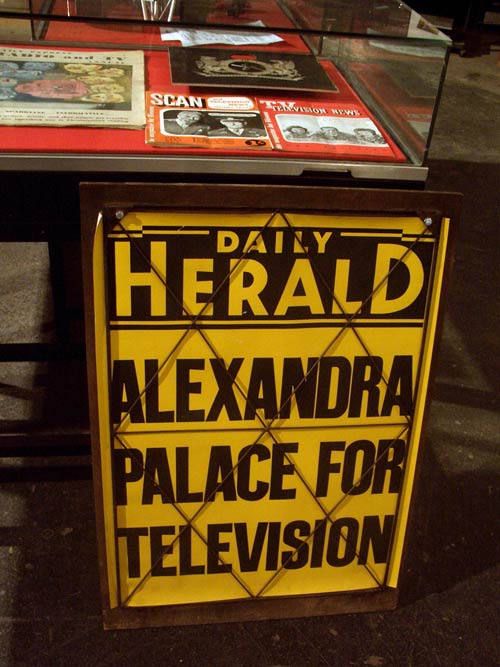 These include some copies of TV related magazines, and reproductions of television product adverts. 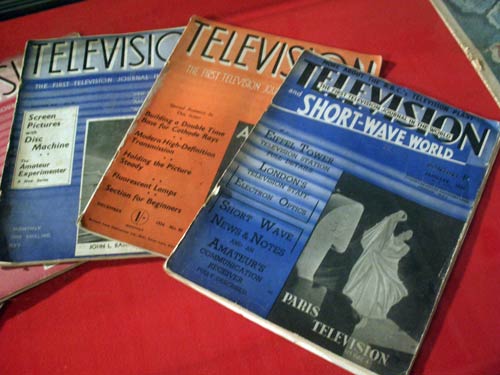 I was particularly impressed with this 1960s Decca promise of a set to receive all future channels. I assume it came with built-in Freeview or Freesat or something... 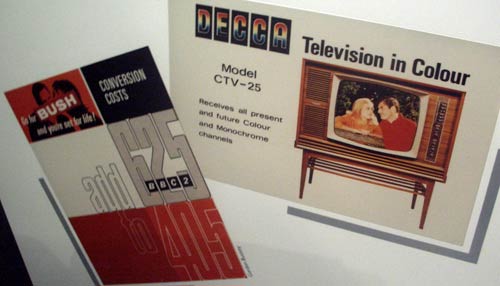 On the open day, some of the vintage televisions were showing loops of early programmes, and also being played was the DVD made in 2004 to celebrate the fiftieth anniversary of BBC News on television. These bulletins were broadcast from Alexandra Palace from their inception in 1954 until BBC News was moved to Television Centre in 1969. 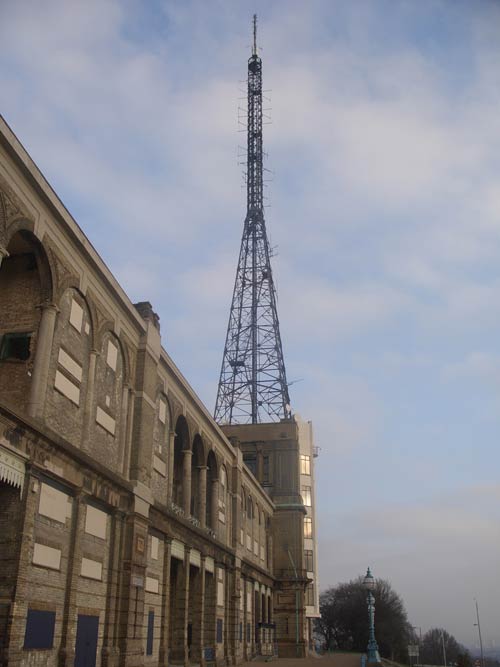 Attempts to get the television area specifically protected as a heritage site and permanently open as a museum have so far failed. Modern TV viewers are probably only familiar with the aerial that dominates the Alexandra Palace skyline from the climax of the 2006 Doctor Who story "The Idiot's Lantern". 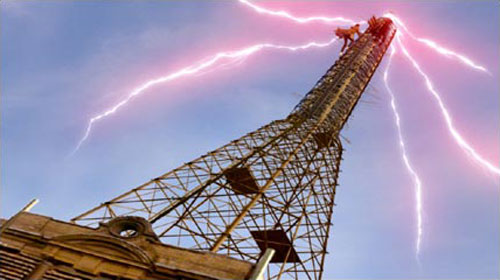 Hindsight is a wonderful thing of course. One caption in the exhibition quotes a tutor of one of the Cambridge Physics Research Group that developed the first pictures as saying:

"I don't think this business of television will come to much"

I've seen that blue plaque many times, but it was only when looking at your photo that I realised they were claiming to be broadcasting HDTV :-)

cool looks and sound great shame that thay
are both in such A BAD WAY.

Iremember "ally-pally" from a few years in the late 70's,right up to just before the disastrous fire,in the early part of the 80's.(I used to go to the radio amateur rallies held in the great hall,what days they were!) Did hear something about the palace being "redeveloped"(same with bletchley park--until rescued by B.T.)--that would be a shame.Another piece history lost?..or has ally pally been rescued from the developers?...