Hooray - some good figures for the newspaper industry for a change!

This time last year I made a list of the 100 most popular British newspaper feeds in Google Reader, and I thought it was worth updating the figures. The headline is that the number of RSS subscribers to the popular newspaper content has pretty much doubled. 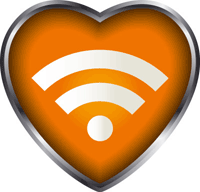 But it is good enough to get a general impression of progress and relative popularity.

Without doubt, the single most stunning performance comes from Metro, who appear to have grown the popularity of their 'Weird' feed from 4,683 subscribers to over 32,000 subscribers. I say appear, because the numbers on Google Reader can fluctuate, but I've been tracking this number all week and it seems stable.

Possibly most of them are Digg and Fark power-users just waiting to submit the latest social media fodder from the paper. More people, it seems, on Google Reader want stories about 'genital artists' than Financial Market news from the FT. 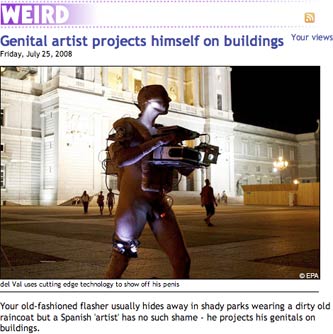 Aside from that, the results and order are fairly similar to last year. It seems that to attract RSS subscribers, it pays to be a 'serious' paper, with a range of feeds that concentrate on 'serious' issues like business, technology, the media and law.

Not everybody is a winner though. I mentioned back in December 2007 that The Sun had rather strangely broken all the URLs to their RSS feeds by moving them without putting a re-direction in place. Now we've got some figures to show what a bad move that was. In November 2007, for their main feed the paper had 12,031 subscribers. 12 months later, that figure has fallen to 7,943 - a drop of a third.

And, on the downside, some sobering benchmarking figures. According to Google Reader, the New York Times homepage feed has 2,214,767 subscribers, and the BBC News World Edition feed has even more, at 2,810,949.

Still, let's finish with another happy growth story. This time last year I couldn't find a single Google Reader subscriber to any Daily Express content. Although they didn't make the Top 75, I did spot 166 people now subscribed to the homepage feed.

If only the industry could work out a cunning way to make money from this audience...at the moment it seems only The Independent serves adverts in their RSS feeds.

I suspect the NYT and BBC figures come from being the default News feeds in Google Reader when you first sign up.