Running Windows? Why you should always have a Linux live CD to hand

Earlier this year, through a bizarre chain of events and some admittedly gross stupidity, I allowed my Dell laptop running Windows XP to get absolutely riddled with nasty malware. After many hours wasted trying to fix it, it eventually prompted me to make the switch to using a Mac.

After that, the Dell sat unwanted and unloved in the corner of our spare room. Until it was time to move, and I had to finally try to wrestle the precious digital pictures and draft currybetdotnet articles off the hard drive, or face just chucking it out and losing the data.

And that is why you should always be armed with a Linux live CD. 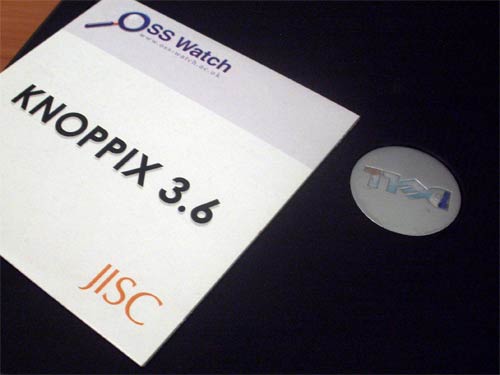 I picked up a free copy of Knoppix on CD back at the 2005 OpenTech conference in London when I was talking about Daleks. It came courtesy of OSS Watch and JISC. I simply popped it into the Dell's CD-ROM drive, pressed F12 to opt to get the machine to boot from the CD, and, hey presto, I once again had a working laptop. 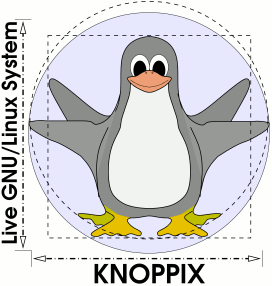 Now, I wouldn't recommend running a 4 year-old version of Knoppix from CD as the most efficient primary way of working with computers, but in terms of keeping a knackered Windows machine running long enough to siphon the data from the hard drive onto an external back-up, it was just the ticket.

So, seriously, do yourself a favour. If you are running a Windows machine, make it part of your data back-up and recovery regime to own a Linux live CD. Even if you find the concept of using Linux a bit nerve-wracking, a distribution like Knoppix has a graphical user interface that anyone who has used Windows can easily fathom.

There are plenty of live CD distributions to chose from - so go on - burn yourself a CD or DVD today, and you could potentially save your data in the future.

And finally, huge thanks to Klaus Knopper who packaged together Knoppix, without whom I would be in real trouble with the missus for not having backed up our holiday photos properly...