Trust me, the Child Benefit data loss risk to children isn't from paedophiles

One thing I noticed in the press coverage of the British Government's abject but predictable failure to protect personal data was this preposterous line of argument in an editorial in the Daily Mail:

"The missing discs contain the names, addresses and dates of birth of every child in the country...Wouldn't fraudsters and child abusers give anything to get their hands on them?"

Seriously, what are child abusers going to do with this information? Surely, and call me old-fashioned, if paedophiles wanted to identify where children live near them, it would be easier to hang around in a dirty mac outside of school playgrounds?

Or, is the fear that, armed with the names and addresses, there will be a concerted letter-writing campaign by the nation's nonces? On the internet, paedophiles apparently always describe themselves as young boys and girls using false names to lure their prey. What are they going to do, write penpal letters in cursive script full of bad spelling, and rent P.O. boxes to preserve their anonymity?

There is of course, only one solution. Since we know that the solution to online child sex predators is to regulate the internet and stop children accessing it, the government should stop the Royal Mail delivering any post to any house with children in it, until we can be sure that paedophiles have not obtained this sensitive data.

Of course, I'm being glib.

But I wonder - is that any worse than scaring parents that their children are at risk from paedophiles because these data discs have gone missing? Statistics in the U.S. show that 91% of children are sexually abused by either family members or people already known to them who are trusted by the family. 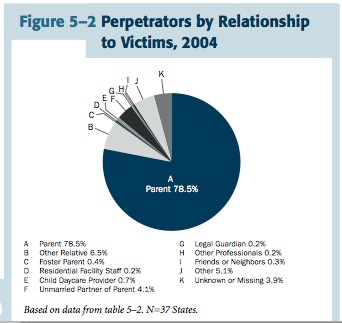 The sad fact is that the vast, vast majority of sexual abusers already know the name and address of their victims - because they live with them.

I guess stressing that fact doesn't sell newspapers though... 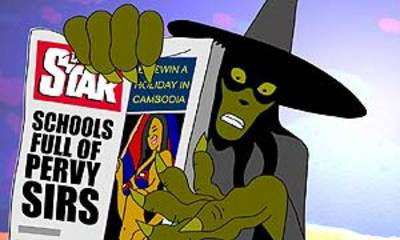