Whilst most people have concerned themselves with whether the YouView logo is a little too close to Star Wars for comfort, personally I'm delighted to see that, as a project involving the BBC, the new website homepage has obeyed Currybet's Law. 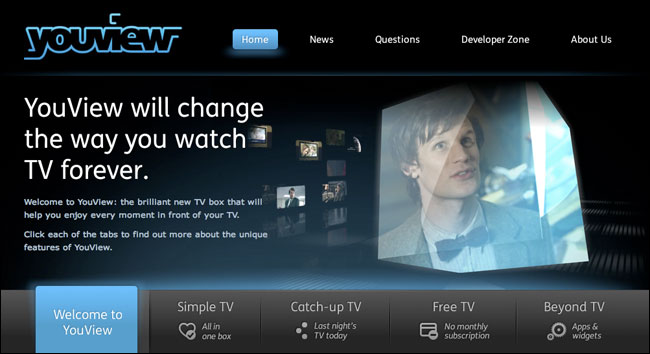 Anyone would think the BBC didn't have any other programmes!