The computer print-out Evangelists of the future

It is twenty years since The Shamen released their second album, "In Gorbachev We Trust". This was the album that saw them move from being a psychedelic indie four-piece band, to being a duo experimenting with acid house. [1] 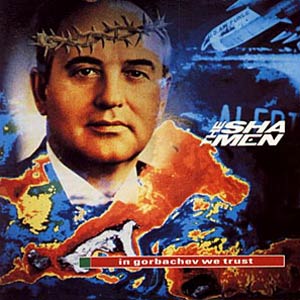 The main single from "In Gorbachev We Trust" was "Jesus Loves Amerika", a stinging rebuke to right-wing evangelists in the USA. It features vocal samples from several American televangelists, including an opening quote from James Robison stating:

As a record from twenty years ago, there are lots of things from a production point of view that date "Jesus Loves Amerika", but it is the opening lyrics of the first verse that really place it in the late 1980s. Colin Shamen is singing about how fundamental Christians in the USA are using the new tools of technology to spread their version of religion to the masses:

"By radio wave, and satellite
And computer print-out page
There's a brand new breed of Pharisee
For the electronic age"

Yep. 1989. Only a couple of years away from the dawn of the World Wide Web. And at that time the biggest, baddest, newest distribution weapon in the fundamentalist arsenal was the might of the 'computer print-out page'. 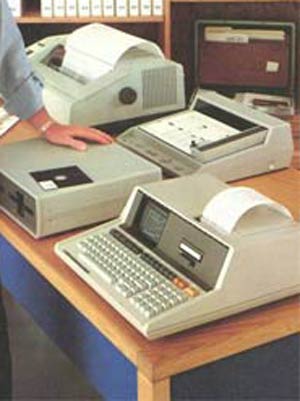 God knows how apocalyptic The Shamen's lyrics would have been if they had realised the way that radical elements in the 3 main Abrahamic Faiths would seize the power of the Internet for their own propaganda ends. You don't even have to print stuff out nowadays.

Mind you, they might also have been cheered up by the notion that you can get lots of people really upset about a game. 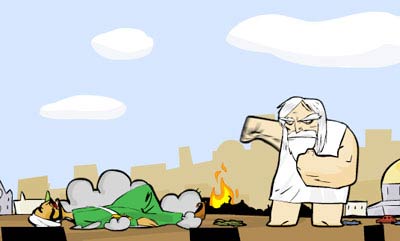 [1] As opposed to "Boss Drum", which is the album that saw them move from being a psychedelic indie four-piece band, to being a couple of guys making novelty records. [Return to article]

Definitely some funny information here..lol, If you think about it, the future will be about cyberware ! Everything will be cyber !!!.. lets just wait for that time right :D