UX drop-in at the Guardian

We had our first “UX drop-in” at the Guardian yesterday, and judging by the waiting list to get tickets and the reaction on the day, it won’t be the last. It was quite a simple format - get a ticket, turn up at the Guardian on the day, there will be some short talks, the chance to play with some forthcoming products like our Android app, and some free beer.

We had three talks in the end - Jonathan Richards talking about the design decisions on our 9/11 interactive, Karen Loasby talking about our challenge to test three users every week, and myself talking about “UX at the Guardian”. With the Lego men again.

Jonathan Richards on our 9/11 interactive

If you open any kind of comment thread about 9/11 on a news site you face the risk of generating comments that run the gamut from conspiracy theory enthusiasts to hate speech-mongers. And hate speech against conspiracy theorists. And conspiracies about the way you have moderated hate speech...

For our 9/11 memorial interactive, Jonathan Richards talked about the design considerations of trying to ensure that the content submitted was respectful and of value. These included: 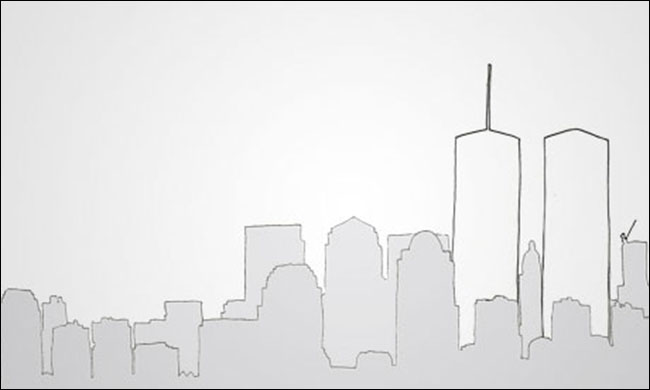 Karen Loasby on our “three users a week” challenge

Karen Loasby spoke about how we have recently ramped up our efforts at testing Guardian products - trying to do it more frequently and earlier in the product life-cycle. She explained how a recent visit from Marty Cagan had set us the challenge of testing every product with a minimum of three users every week. There are only two of us full-time, and the Guardian has a lot of products, so we’ve set the aim of three users a week across the whole of the Guardian’s digital portfolio to get us going. Karen explained that: 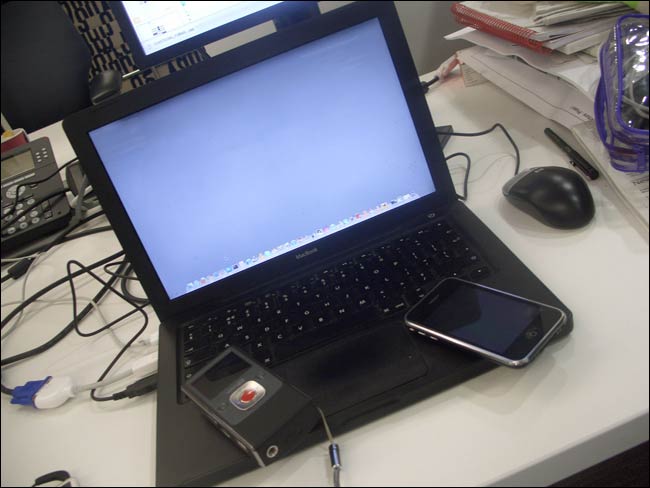 Martin Belam on “UX at the Guardian”

I spoke about how we do UX at the Guardian: 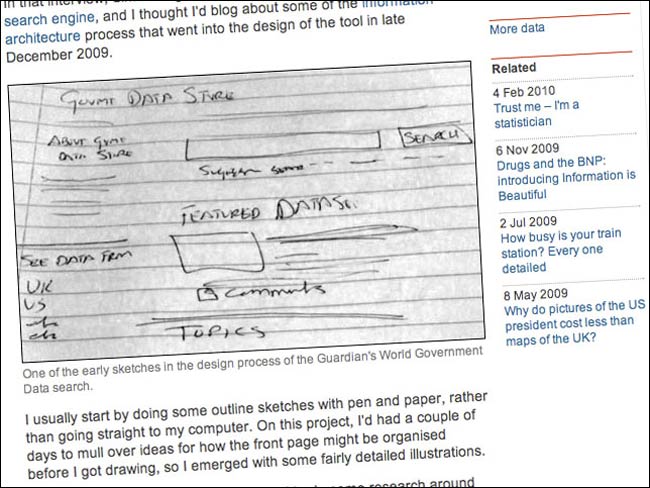 Next time, and “We’re hiring!”

Thanks are due to Michael Brunton-Spall, Adam McGreggor, Emma Mulqueeny and all the team who have been running our developer drop-in sessions. Also to my UX colleagues Karen Loasby and Lynsey Smyth for playing a big part in making the event work yesterday.

We will definitely do a second session - most likely in October. The waiting list for yesterday’s event had over 80 people on it. When we have it planned we will announce it on the Guardian Developer blog.

And finally...we’re hiring. I have positions open the UXD team that I run at the Guardian. Applications close on September 4th 2011 though, so move fast. Download the job description and apply here. I’m looking to build a team with a range of skills and a balance of experience, so please don’t be put off from applying because you don’t think you’ve been working in UX long enough. We are particularly interested in bringing into our team people with the skills to design and build rapid prototypes, either in code or using software tools.

There are also a whole host of other roles available in our technology department at the moment for product managers, project management roles and software developers. You can find them all here.

Update: Matt Gould has blogged about the event here.