I published a post earlier today looking at how I used to be involved with putting DEC appeals on the BBC website homepage, and thinking about how such an appeal might be fitted into the current personalised homepage design. 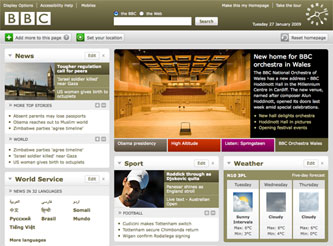 I thought, this morning, it might be worth zipping around the websites of the three terrestrial broadcasters who had agreed to show the appeal, and look at how they were drawing attention to the plight of Gaza using their websites. I visited ITV.com, Channel4.com and Five.tv, and I found...erm....FA Cup Football, Shameless and CSI. 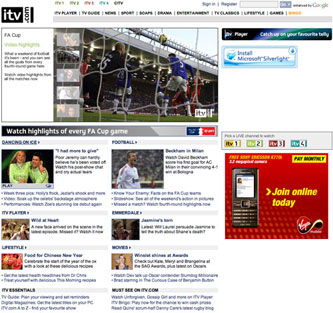 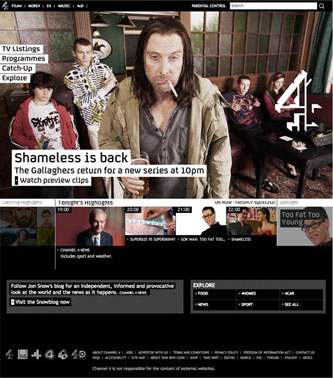 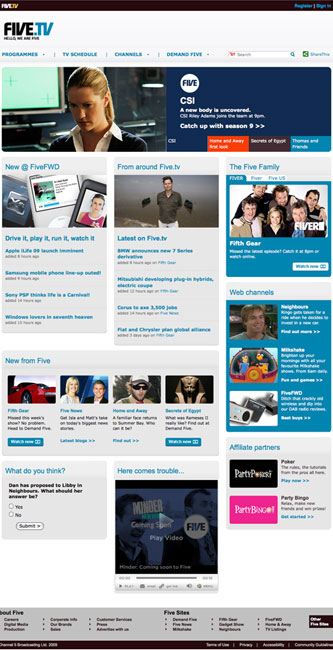 I was genuinely surprised that none of them had devoted an area to their homepage to supporting the appeal.

I think it is particularly odd in a web era where embedding video has never been easier. The Telegraph, for example, is carrying the DEC Appeal video with a full transcript. 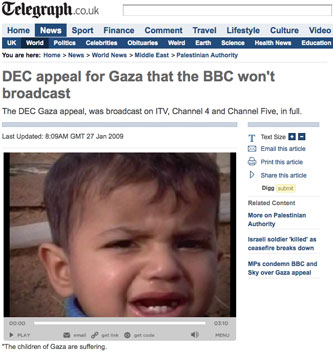 I don't know whether that is because in each of these channels there is a bigger disconnect between the website operation and the television station itself than was the case at the BBC. Certainly during my time at the Corporation it would have been utterly inconceivable for a public service broadcast like a DEC appeal to be made over the airwaves and not to be featured prominently online on BBC.co.uk.