The future of Excel - according to Doctor Who

Spoilers don't respect borders, and so even in Greece I know that tonight's Doctor Who sees the long awaited <SPOILER ALERT!>.

It was nice to see something familiar in last week's episode too - although not the landscape of Midnight, which, thanks to the deadly Xtonic rays, had never been seen by human (or Time Lord) eyes before. 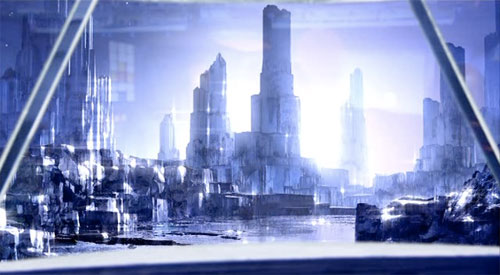 No, what was reassuringly 21st century was the fact that however far into the future we are in the Whoniverse, it doesn't look like Microsoft are ever going to change the default colours used by the Excel Chart Wizard. And people like Professor Hobbes are still going to use them. 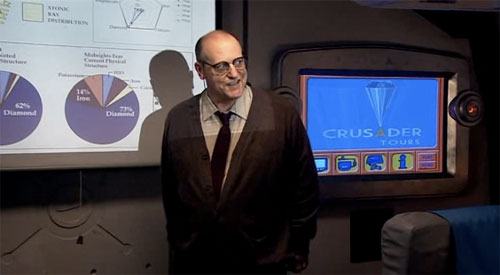 Read other recent posts about: Doctor Who, Microsoft